Customer acknowledges that Company exercises no control over the content of the information passing through the Customer’s websites and that it is the sole responsibility of Customer to ensure that the information it transmits and receives complies with all applicable laws and regulations.

The Service/Products are for use by Customer only and not for resale to any third party.

Customer represents and warrants that Customer's Service/Products, products, materials, data, and information used by Customer in connection with this Agreement as well as Customer’s and its permitted customers’ and users’ use of Service/Products (“Customer’s Business”) does not as of the Purchase Date, and will not during the term of this Agreement operate in any manner that would violate any applicable law or regulation.

(b) Breach of Warranties

In the event of any breach, or reasonably anticipated breach, of any of Customer’s warranties herein, in addition to any other remedies available at law or in equity, Company will have the right to immediately, in Company’s sole discretion, suspend any related Service/Products if deemed reasonably necessary by Company to prevent any harm to Company or its business.

Warranties and Disclaimers by Company

The services/products are provided on an “as is” basis, and customer’s use of the service/products is at its own risk. Company does not make, and hereby disclaims, any and all other express or implied warranties, including, but no limited to warranties of merchantability, fitness for a particular purpose, non-infringement and title, and any warranties arising from a course of dealing, usage or trade practice. Company does not warrant that the Service/Products will be uninterrupted, error-free, or completely secure.

Company will not be liable to Customer for any lost revenue, lost profits, replacement goods, loss of technology, rights or Service/Products, incidental, punitive, indirect or consequential damages, loss of data, or interruption of Customer’s Business, even if Company is advised of the possibility of such damages, whether under theory of contract, tort (including negligence), strict liability or otherwise.

Company’s maximum aggregate liability to customer related to or in connection with this agreement will be limited to the total amount paid by Customer to Company hereunder for the prior 12 month period.

Basis of the Bargain; Failure of Essential Purpose

Customer acknowledges that Company has set its prices and entered into this Agreement in reliance upon the limitations of liability and the disclaimers of warranties and damages set forth herein, and that the same form an essential basis of the bargain between the parties. The parties agree that the limitations and exclusions of liability and disclaimers specified in this Agreement will survive and apply even if found to have failed of their essential purpose.

Company shall indemnify, defend and hold Customer harmless from and against any and all costs, liabilities, losses, and expenses (including, but not limited to, reasonable attorneys' fees) (collectively, "Losses") resulting from any claim, suit, action, or proceeding (each, an "Action") brought against Customer alleging the infringement of any third party registered U.S. copyright or issued U.S. patent resulting from the provision of Service/Products pursuant to this Agreement (but excluding any infringement contributory caused by Customer’s Business); or within 30 days after such expiration or termination, each party shall return all Confidential Information of the other party in its possession at the time of expiration or termination and shall not make or retain any copies of such Confidential Information except as required to comply with any applicable legal or accounting record keeping requirement.

This Agreement will be effective commencing on the Effective Date, and continuing indefinitely thereafter unless and until terminated according to the provisions of this Section 8. The Agreement will automatically renew for additional terms of one year each.

Either party may terminate this Agreement for convenience upon written notice at any time during which no Service/Product Order is in effect.

Neither party will be liable to the other for any termination or expiration of this Agreement in accordance with its terms.

Except for the obligation to pay money, neither party will be liable for any failure or delay in its performance under this Agreement due to any cause beyond its reasonable control, including act of war, acts of God, earthquake, flood, embargo, riot, sabotage, labor shortage or dispute, governmental act or failure of the Internet, provided that the delayed party: (a) gives the other party prompt notice of such cause, and (b) uses its reasonable commercial efforts to correct promptly such failure or delay in performance.

Customer shall not export, re-export, transfer, or make available, whether directly or indirectly, any regulated item or information to anyone outside the U.S. in connection with this Agreement without first complying with all export control laws and regulations which may be imposed by the U.S. Government and any country or organization of nations within whose jurisdiction Customer operates or does business.

This Agreement is made under and will be governed by and construed in accordance with the laws of the State of California (except that body of law controlling conflicts of law) and specifically excluding from application to this Agreement that law known as the United Nations Convention on the International Sale of Goods. Any dispute relating to the terms, interpretation or performance of this Agreement (other than claims for preliminary injunctive relief or other pre-judgment remedies) will be resolved at the request of either party through binding arbitration. Arbitration will be conducted in Alameda County, California, under the rules and procedures of the American Arbitration Association ("AAA") The parties will request that AAA appoint a single arbitrator. In the event any provision of this Agreement is held by a tribunal of competent jurisdiction to be contrary to the law, the remaining provisions of this Agreement will remain in full force and effect. The waiver of any breach or default of this Agreement will not constitute a waiver of any subsequent breach or default, and will not act to amend or negate the rights of the waiving party.

Any notice or communication required or permitted to be given hereunder may be delivered by hand, deposited with an overnight courier, sent by confirmed facsimile, or mailed by registered or certified mail, return receipt requested, postage prepaid, if to Company, to the address below, and if to Customer, to the address indicated the Service/Product Order, or at such other address as may hereafter be furnished in writing by either party hereto to the other. Such notice will be deemed to have been given as of the date it is delivered, mailed or sent, whichever is earlier.

Company and Customer are independent contractors and this Agreement will not establish any relationship of partnership, joint venture, employment, franchise or agency between Company and Customer. Neither Company nor Customer will have the power to bind the other or incur obligations on the other’s behalf without the other’s prior written consent, except as otherwise expressly provided herein.

This Agreement, including all documents incorporated herein by reference, constitutes the complete and exclusive agreement between the parties with respect to the subject matter hereof, and supersedes and replaces any and all prior or contemporaneous discussions, negotiations, understandings and agreements, written and oral, regarding such subject matter. This Agreement may be executed in two or more counterparts, each of which will be deemed an original, but all of which together shall constitute one and the same instrument.

Thank you! Your submission has been received!
Oops! Something went wrong while submitting the form.
SEE PRICING. FREE STARTER PLAN AVAILABLE 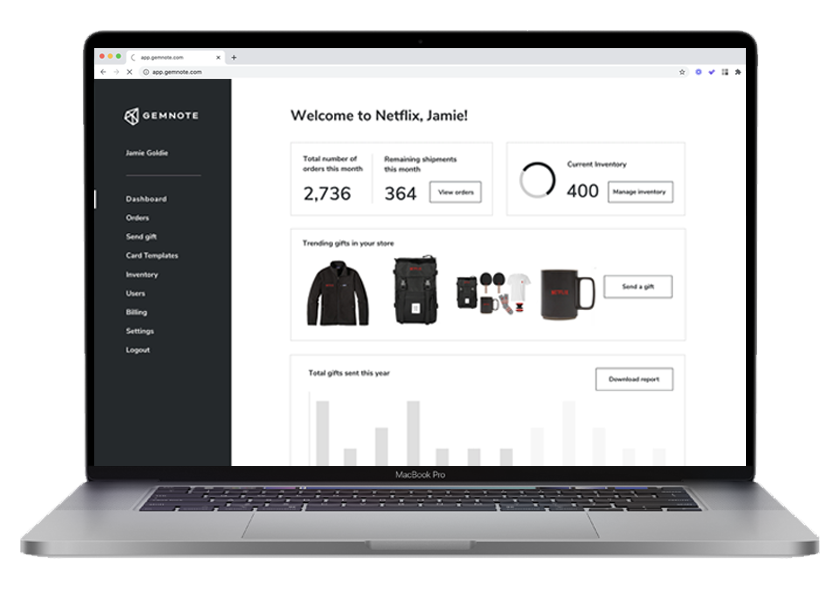